skip to main | skip to sidebar

Sacred Reich, hailing from Phoenix, Arizona.
Sacred Reich brings little to the Sacred table of Thrash Metal, and so I hesitate to call their 'Reich' 'Sacred'. These bozos were trippin' if they thought their slow mo metallic noise would ever truly represent such a sweet name. Sub par vocals, nothing classic or fun. They chug away like the rest, and you can't remember a damn thing about it. Hey, though, why not? I kind of imagine that if I had been delivering pizzas in 1990 I would have wanted all the Thrash tapes I could get my mits on.
Artwork. Look at the picture. See it yet? Look again. See it? Yeah. You see, the Statue of Liberty has been eroded by toxic fumes which have made Manhattan, or perhaps all of the North American continent, inhabitable only by skeletons. I'd say that's a good representation, metaphorically, for The American Way. This was right after the Ghostbusters Nintendo-controllered the ol' babe to her most metal moment, so they wanted a little of that triumphant action.
Get it here : www.mediafire.com/?q2639y757s2uaar 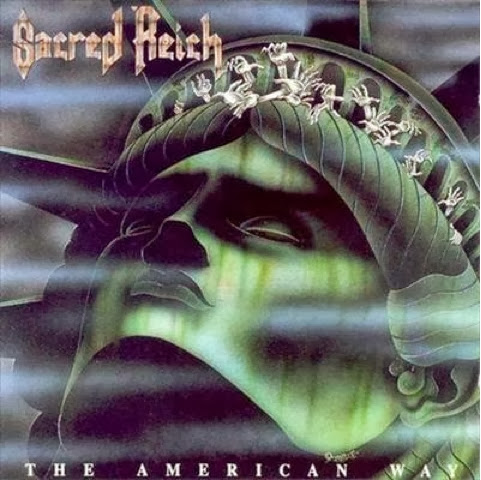 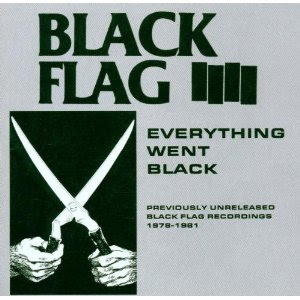 "There is no way to review an album like this without starting a major war." [from punknews.org]
That being said, I'm not gonna.
A little bit of background to those of you who are new to Black Flag (?). I don't know if that person actually existed. Well, just in case... This is a collection of pre-Rollins Black Flag. It consisted of works from the his three predecessors - Keith Morris, Ron Reyes [Chavo], and Dez Cadena. Enjoy!!!
Download Here
or buy in AMAZON

One of the first post-hardcore bands and records(1981). Every song is amazing.The other records are great too. More jazz influenced and more experimental.The songs here are short,dark with great riffs. A different hardcore record. 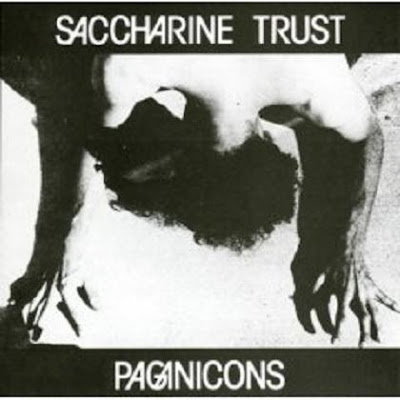 I personally like this CD. I think it is far better that the press it has received. I don't know why people don't love this. I think it is great. Sure, it is not exactly Choking Victim or Leftover Crack. But maybe (probably) that's the whole point.
Totally crack rock steady.

sikat 1
sikat 2 mirror
sikat 3 mirror
Posted by Isasena at 2:37 AM No comments: 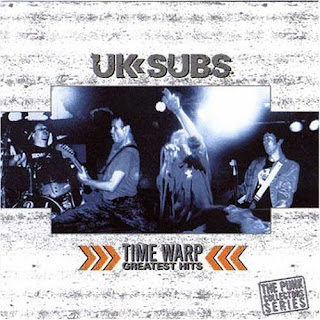 At their best, the U.K. Subs played state-of-the-art British punk in the 1970s and 1980s -- angry, sneering stuff that had a lot of heart as well as a lot of attitude. Not everything the Subs recorded back then was great, but the band had its share of creative triumphs. Assembled in 2001, Time Warp: The Greatest Hits looks back on their 1970s and 1980s output with generally exciting results. This 16-track CD boasts many of their most essential songs, including "Stranglehold" (not to be confused with the Ted Nugent favorite), "Tomorrow's Girls," "Endangered Species," "I Live in a Car," and "Party in Paris." The Subs weren't afraid to be sociopolitical -- those who appreciate the angry political rants of the Sex Pistols and the Clash tend to have an easy time getting into Subs gems like "New York State Police" and "Warhead." But the Subs never let their sociopolitical agenda come at the expense of a good hook. Time Warp: The Greatest Hits isn't the last word on the U.K. Subs; some die-hard fans might complain about the absence of "Police State" or "Fall of the Empire." Nonetheless, those who are exploring the band for the first time will find that this CD isn't a bad starting point. ~ Alex Henderson, All Music Guide

BAJAR
Posted by Isasena at 5:04 PM No comments:

“UNARMED – Best-Of 25th Anniversary” is a greatest hits
compilation featuring the most successful tracks of Helloween. The songs were
completely rearranged and rerecorded. 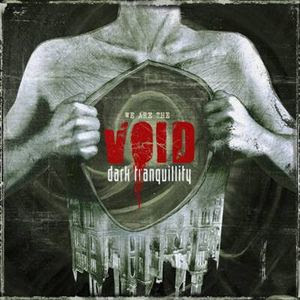 Nice Blog Out There